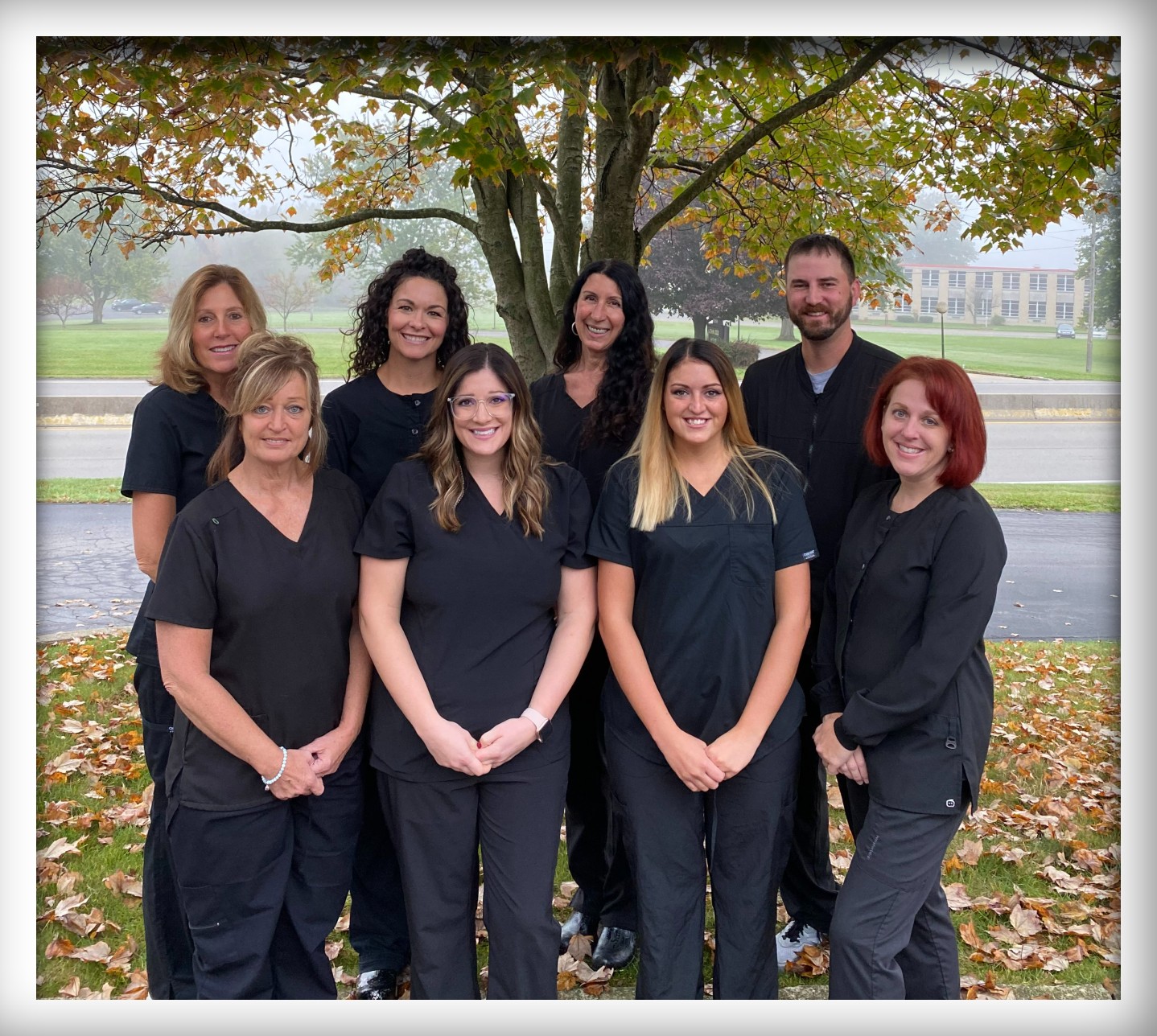 Come where your dentist understands you. We go out of our way to ensure you get the kind of dental care you deserve. Our experienced and friendly staff will help you discover the best options for you.

Find us on the map